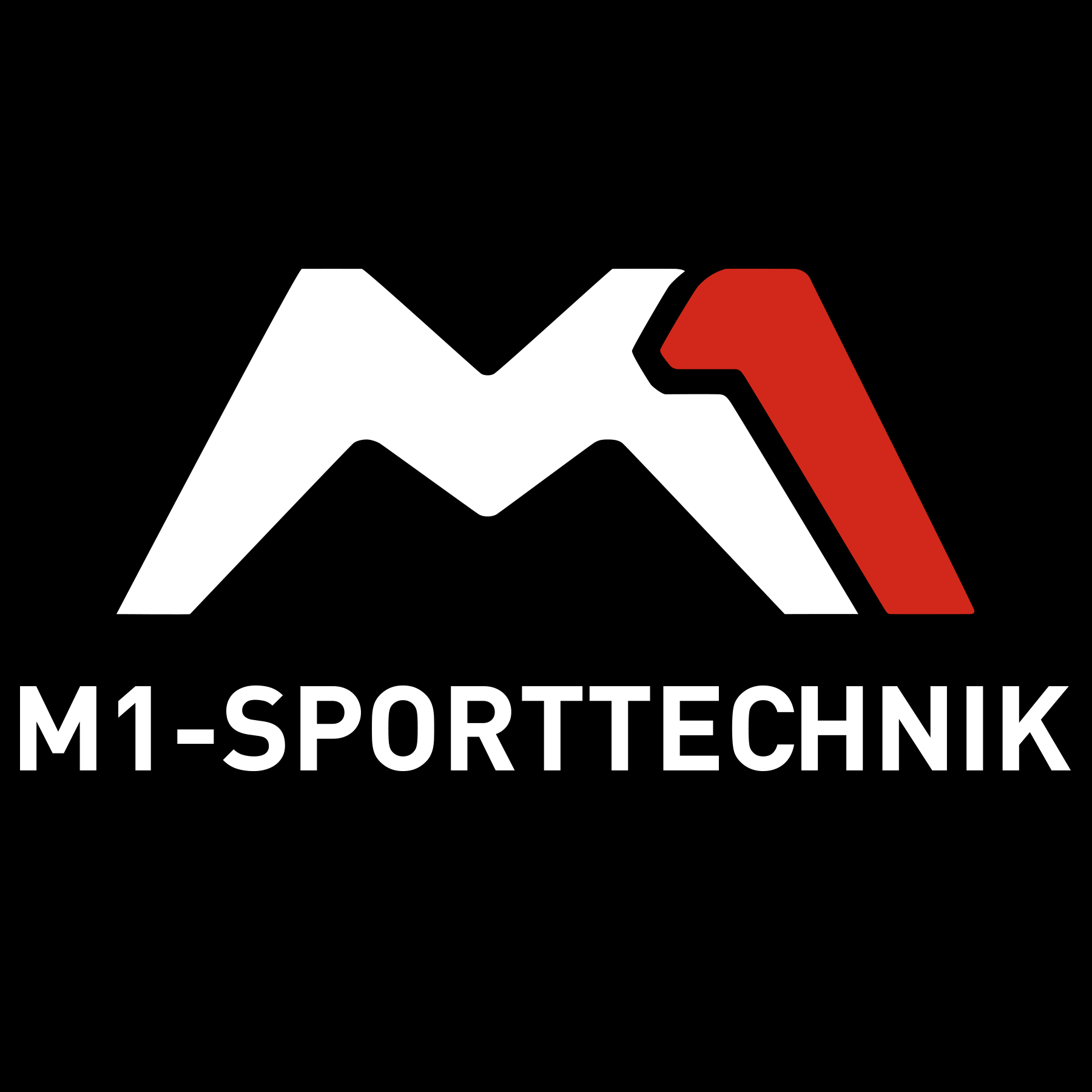 M1-SPORTTECHNIK AND FRITZMEIER – STANDING ON THE SHOULDERS OF A GIANT

"Handling carbon professionally is in our genes. As a member of the Fritzmeier Group, we profit from the
know-how of a global leading expert in innovative materials engineering. Fritzmeier already established
itself as a pioneer for the first all-plastic skis in the 70‘s, which contributed to Rosi Mittermaier‘s three-time Olympic medal wins. A further step was in 1977, when the cult brand Mistral was established; Robby Naish
won 15 world surf championships with its windsurfing boards. Fritzmeier also set standards in cycling at an
early stage with M1 – Sporttechnik. For example in 1994, with its first carbon mountain bike that featured
a monocoque construction.

M1 – Sporttechnik builds upon experience. We continue to expand our knowledge. We‘re not only developing DAS SPITZING and DAS SCHWABING further, but also setting two new milestones at the top of the e-volution."